Specialists in the design and supply of SMR and ATR technology 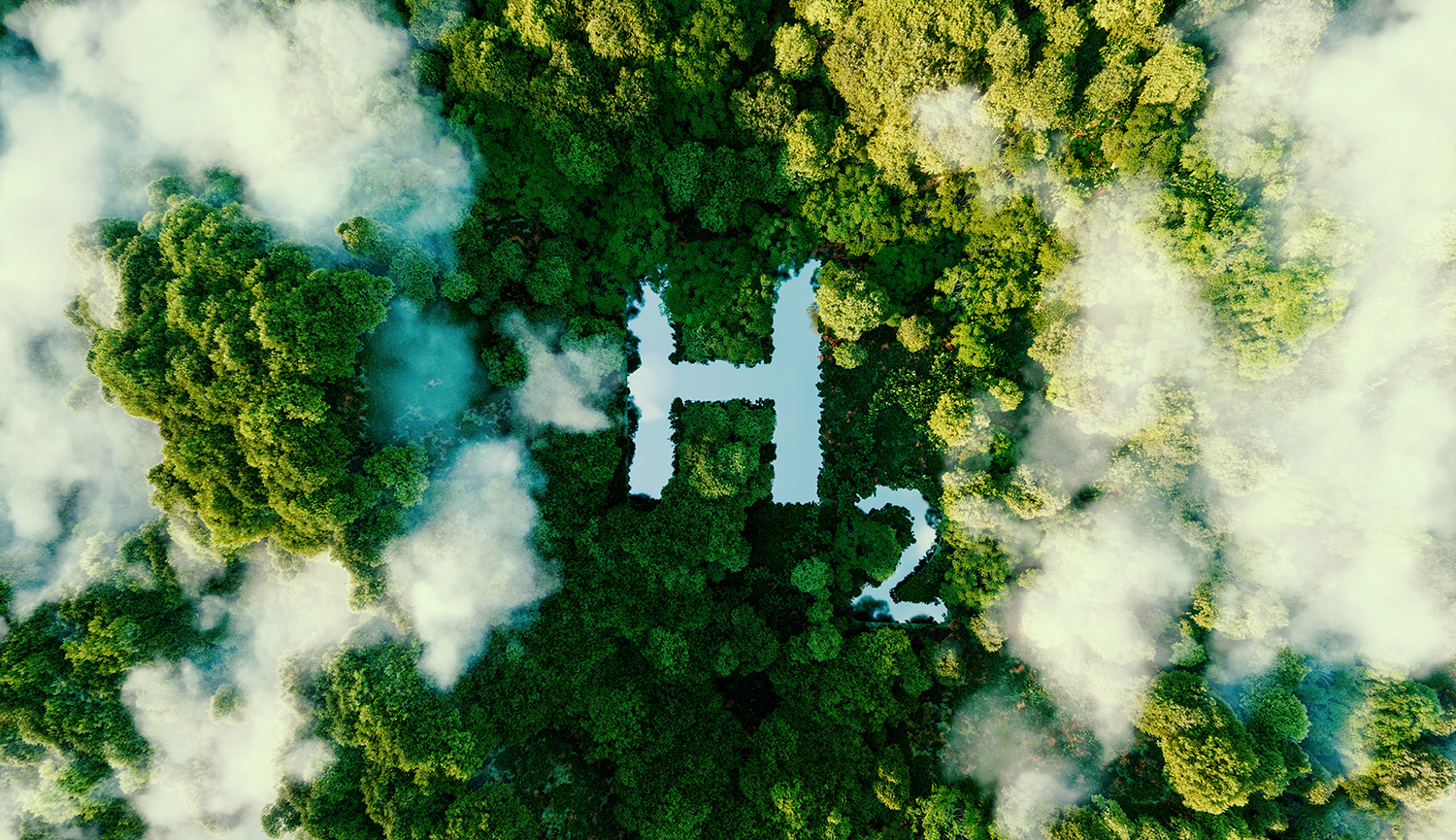 Hydrogen could be the key to a greener future with the potential to reshape the global energy market. Its potential uses are varied:

The vast majority of global H2 production is through Steam-Methane Reforming producing what is commonly known as ‘Grey Hydrogen’.

Methane-rich feedstock (typically natural gas) is mixed with high temperature steam at medium pressure and heated in the presence of catalyst to produce Syngas – a mixture of Hydrogen, Carbon Monoxide and Carbon dioxide. This endothermic reaction is driven by the combustion of fuel gas in a furnace known as a primary Steam-Methane Reformer (SMR). The reaction takes place in catalyst filled nickel-alloy tubes at temperatures approaching 1000deg.C. After cooling the syngas undergoes Water-Gas shift conversion to increase the Hydrogen yield and shift the CO to CO2. Pressure swing adsorption is used to separate the Hydrogen from the CO2 and by capturing and sequestering the CO2 the carbon emissions associated with steam-methane reforming are significantly reduced – the resulting product is known as ‘Blue Hydrogen’.

Waste heat from the process gases and combustion exhaust gases is used to generate steam and preheat the steam/methane feeds to the SMR as well as producing steam for export. Optional pre- and post-reforming stages can be incorporated into the plant to maximise the Hydrogen yield for a given thermal input.

BIH offer the supply and installation of Primary SMRs and Waste Heat Recovery sections including Process Gas Boilers. We are approved by the major licensors operating in this field and have a wealth of design experience to draw upon.

Hydrogen can also be produced through Auto-Thermal Reforming (ATR) in which steam and methane is mixed with pure oxygen in the presence of catalyst to produce Syngas. ATR technology allows for variation in the H2:CO ratio of the syngas and is therefore often used as a pre-cursor to the production of Methanol (another potential fuel of the future) and its related compounds. The ATR process is exothermic and therefore does not require the heat input to drive the reaction but preheating of the feedstock is required and this is usually performed in a conventional fired heater. Process steam is generated through cooling of the product gases but a fired heater may also be needed to superheat the steam.

BIH design and supply the fired heaters which are an essential part of the Auto-Thermal Reforming Process and welcome the opportunity to discuss your requirements.

BIH’s team have been designing, supplying and installing fired heaters worldwide for over 40 years. This original product line remains an important cornerstone of the business.
FIND OUT MORE

Having supplied some of the world’s first large scale offshore Once Through Steam Generators (OTSGs) BIH are at the cutting edge of this technology.
FIND OUT MORE

With increasing focus on efficiency and environmental impacts, BIH’s Waste Heat Recovery Units (WHRUs) offer the ideal solution for gas turbine or gas stream heat recovery, both on and offshore.
FIND OUT MORE